What is an unnatural disposition? If a testator has a wife and children, most people would think that they are the natural objects of his bounty. Even if he gives everything to the wife or everything to the children, or favors one child over another that would not necessarily be unnatural. If, on the other hand, one child was favored over the other children and the testator changed his will shortly before his death at a time when the favored child was controlling access to him, that would raise suspicions. And of course, if he gave a large part of his estate to his barber, the nurse that cared for him shortly before his death or a Las Vegas Showgirl, most people would be suspicious.

It may turn out that the explanation of the reasons for making the unnatural disposition are understandable but they would still cause suspicion in most people before learning of the reasons. If you know of a suspicious will, the time to take action is now. The longer you wait, the more difficult it becomes to correct the wrong.

Should you prepare your own will? 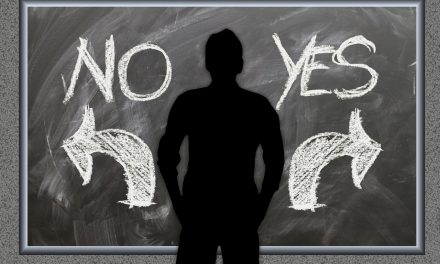 A gift deed has to be delivered to be valid.

In a will contest, can you recover your attorney’s fees if they were reasonable and necessary?