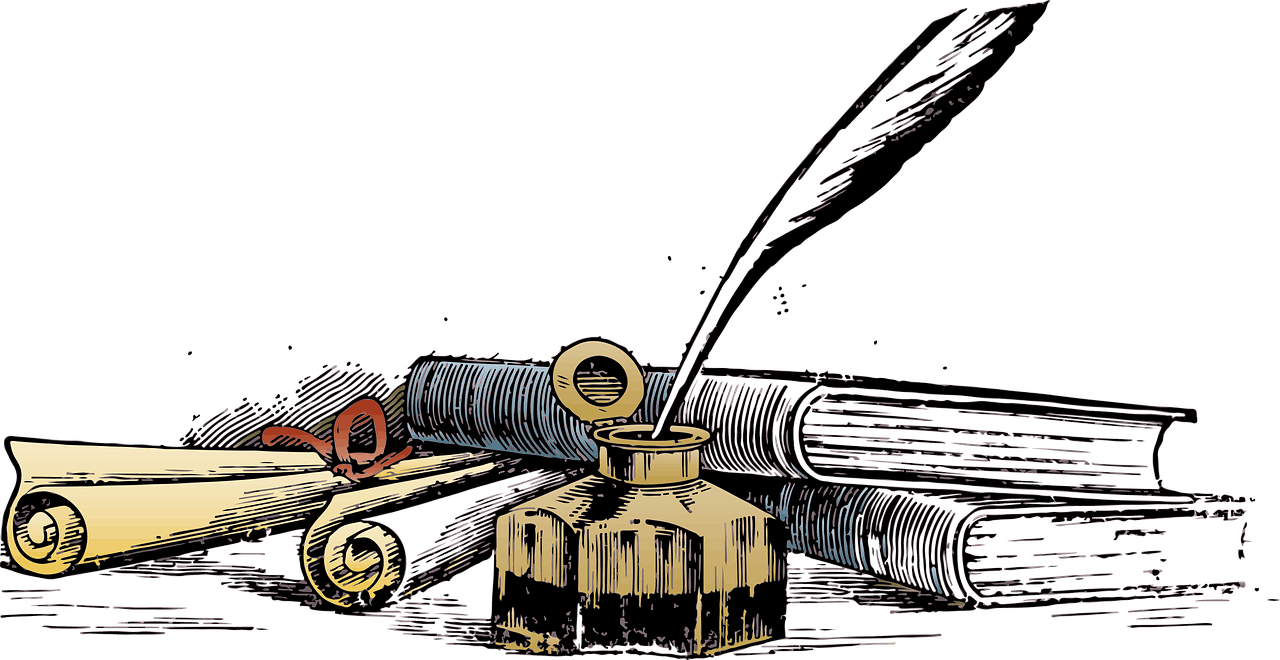 A will has to be filed for probate within four years of the death of the testator. If it is not, it can’t be filed and the law will treat the dead person as if he had died intestate, without a will. There are some exceptions to this but the general rule is that the person dies intestate whenever his will is not probated within four years.

The court held that the later wills could be used to show that the testator revoked the will that was admitted within four years. The effect of the ruling was that the testator died intestate. The court said that revocation has to be made by a subsequent will, codicil or declaration in writing, executed with like formality. The later wills were declarations in writing, executed with the like formality as the will admitted to probate so they were effective to revoke it.

In a 2016 decision, an appeals court ruled that the words used in a will about revoking all prior wills operates immediately. The words used to dispose of the property only operate when the testator dies. No. 11-14-00086-CV

Pretermitted Wife Not Recognized in Texas. 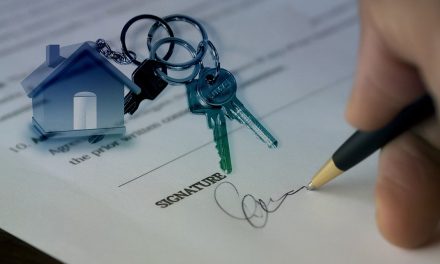 Does a spouse inherit the community property if the other spouse dies intestate (without a will?) 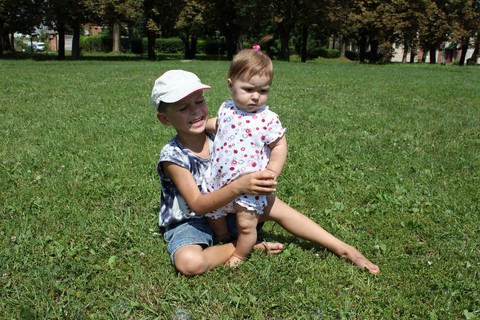 No Forced Heirship In Texas