Should you prepare your own will?

At www.TexasInheritance.Com, we handle contested probate matters, usually involving litigation. We do not prepare wills. However, every lawyer receives questions about people preparing their own wills. We are often asked “You’re against  getting wills off the internet because you’re loosing money, isn’t that right?” or some similar question.

If those of us who are engaged in contested probate matters are only thinking about the money, we should encourage people to make their own wills. A self made will is the subject of  contested probate litigation way more than a will that is drafted by an attorney. There are some cases that a lawyer will turn down if the will is prepared by a lawyer but might take if the will was self prepared either from a book or from the internet. A will contest involving undue influence as the only issue is a case that most lawyers will not take. However, if the will was self prepared or downloaded from the internet, it is much more likely that an attorney will take the case. Wills have to be drafted a certain way with certain formalities. If these formalities are not followed, the document is not a will and won’t be admitted to probate. The person who prepared the document will die intestate.

In sum, if we as lawyers are thinking about the well being of our clients, we will insist that they have a lawyer prepare their will. If we are only thinking of the money we will make in a contested probate case, we would let the client make the mistake of preparing their own will. That’s why lawyers caution against self made wills, not because we are sorry that we are losing a few dollars in preparing a will. Comparatively, lawyers make much more money in contested probate matters than they will ever make in preparing wills.

Kiplinger’s has an article about writing your own will that everyone should read. 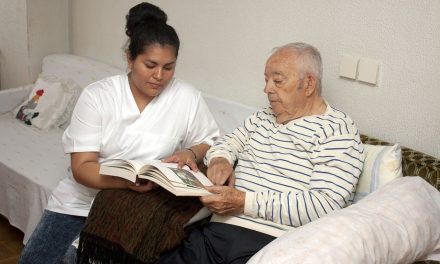 Welcome to the new location for TexasInheritance.Com Blog

Should the testator sign a will before the witnesses?