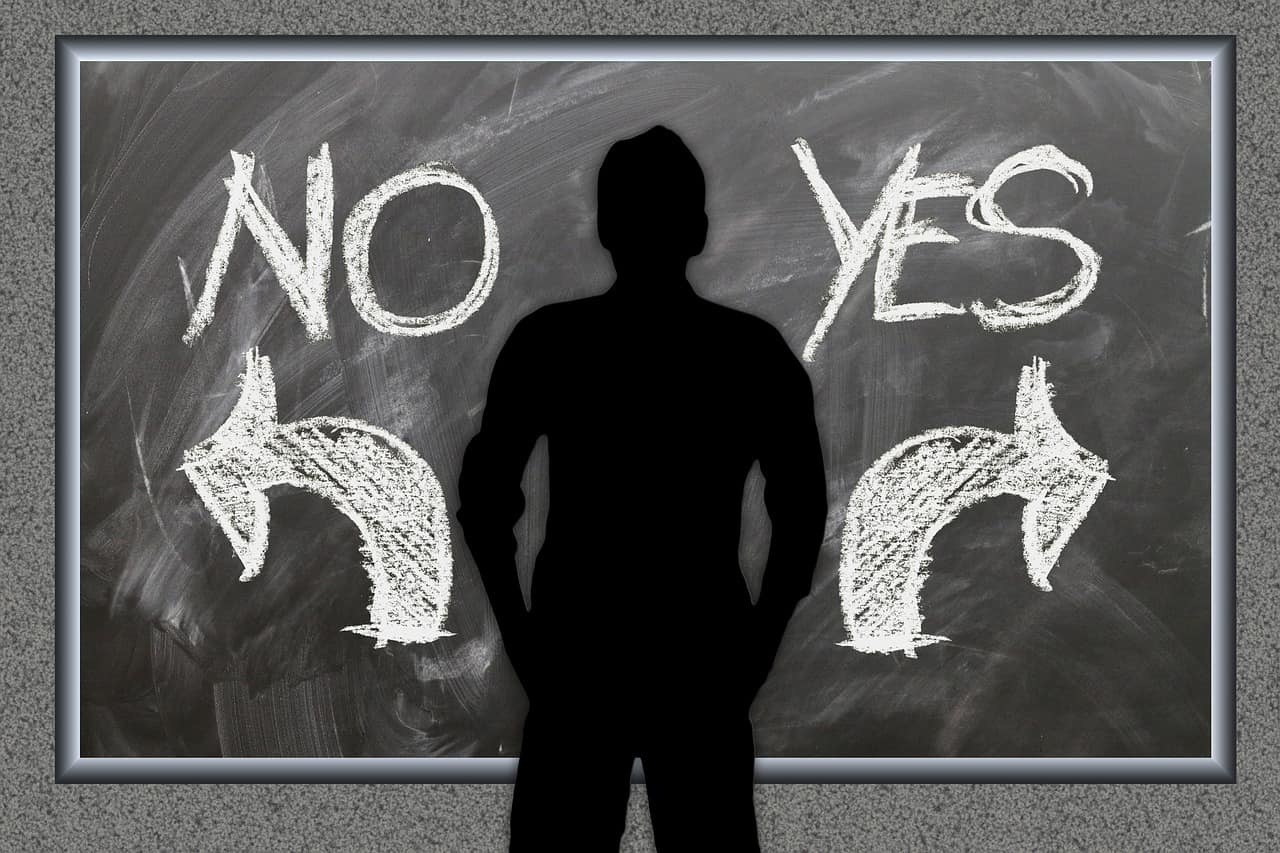 Because existing law affords adequate remedies for the wrongs the tort would redress, and because the tort would conflict with Texas probate law, we hold that there is no cause of action in Texas for intentional interference with inheritance.

If the property you should have inherited is used, stolen or otherwise disposed of by someone, what can you do?

Archer was a successful oil man with not children. He had a will made in 1991 leaving his property to his brother’s children, his closest relatives (the Archers). The will left a small amount to charity.

After Archer suffered a stroke and testimony indicated that he no longer had testamentary capacity.  Anderson, a friend and attorney, set about to have Archer disinherit his closest relatives and leave all of his estate to charity. A new will was prepared. Testimony showed that Anderson did not like Archer’s relatives.

There were long battles over guardianship between the relatives and attorneys that Anderson hired using a power of attorney he obtained from Archer. As these things are costly:

The Archers agreed to pay their attorneys, who had been charging hourly rates, a contingent fee of 40% of all Jack’s assets recovered.

The relatives eventually won the guardianship and learned about the new will. They filed suit to set aside the new will and continued the suit after Archer passed. A settlement was eventually reached between the charities and the Archers to probate the 1991 will instead of the new will.

The whole process cost the relatives over two million dollars in attorney’s fees. They sued Anderson for intentional interference with inheritance rights to recover those fess and won (they sued Anderson’s estate actually since Anderson had also died in the meantime.)

Anderson’s estate appealed claiming that there was no intentional interference with rights cause of action in Texas.

The court had to decide if Texas recognized a cause of action for intentional interference with inheritance.
Archer vs. Anderson, No. 16-0256, (Tex. 2018)

Remedies available in Texas after this case

In discussing remedies available to the Archers, the Texas Supreme Court said:

Texas law thoroughly governs inheritance through probate and restitution and, as we noted… provides remedies for unfairness, such as a constructive trust. If these remedies are inadequate, it is because of legislative choice or inaction, and filling them is work better suited for further legislation than judicial adventurism.

If assets that would otherwise have passed by donative transfer to the claimant are diverted to another recipient by fraud, duress, undue influence, or other intentional misconduct, the recipient is liable to the claimant for unjust enrichment.

Suits on established torts, such as fraud, conversion, theft, and breach of fiduciary duty, as well as suit under the Declaratory Judgment Act, may also be available. The Court has never been persuaded that the remedies provided by probate law and established torts are inadequate.

”(T)he Archers asserted 3 other causes of action against Anderson—breach of fiduciary duty, intentional infliction of emotional distress, and legal malpractice. The law provided adequate remedies for the Archers’ injuries.

David F. Johnson who writes a blog titled Texas Fiduciary Litigator wrote an article that offered his thoughts on remedies that may be available after this decision:

So, at this point, plaintiffs will have to rely on other causes of action to vindicate their rights when the elderly and infirm are taken advantage of by bad people. It appears that the Court believes that a constructive trust is the principal claim in this situation. For example, in Kinsel v. Lindsey, 526 S.W.3d 411, 423 (Tex. 2017), family members and an attorney convinced an elderly woman, who did not have mental capacity, to execute new estate planning documents and sell a ranch. The ranch would have gone to other family members, but since the ranch was sold, its proceeds (cash) went to the bad individuals. The Court held that a constructive trust, based on a mental incapacity finding, provided an adequate remedy and there was no need to recognize the tort of tortious interference with inheritance rights. Id.

But, the issue remains, what if the ranch proceeds had been dissipated? How would the plaintiffs recover what was due to them?

The Court’s opinion in Archer is good news for parties who regularly deal with the elderly and infirm. Trusted advisors have been at risk for tortious interference claims. Attorneys that draft wills and trusts, financial advisors, financial institutions, broker/dealers, insurance agents, accountants, and others who provide advice have been at risk for tortious interference claims. For example, the Archers sued Anderson, who was an attorney. The Kinsels sued Jackson Walker, who were attorneys, for tortious interference. The risk of such a claim is now gone. Of course, creative plaintiffs may think of other claims and theories to bring trusted advisors into litigation against the “bad guy” that influenced an elderly or infirm person. Claims such as conspiracy, aiding and abetting breach of fiduciary duty, and knowing participation in breach of fiduciary duty, may be raised under the correct circumstances.

Based on the facts of the case and applying Texas law, the Texas Supreme Court held that Texas does not recognize the tort of intentional interference with inheritance. The court disapproved of all court of appeals decisions that have held otherwise.
Want new articles before they get published?
Subscribe to our Awesome Blog. 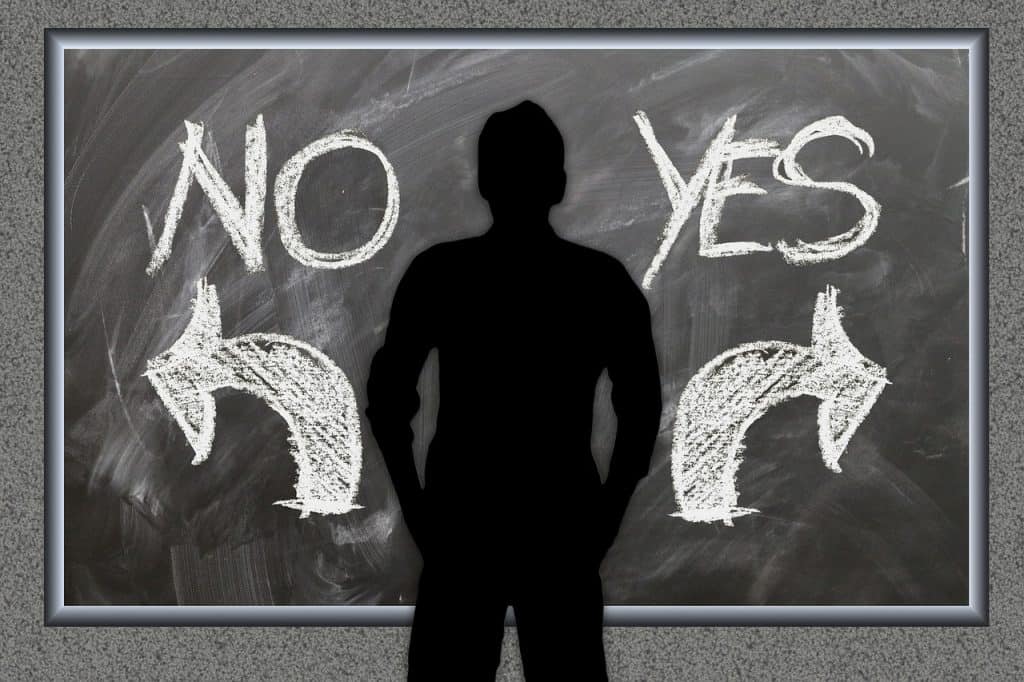 Does the phrase “is presently making payments to me” limit a gift of a mineral interest?

Is A Contingent Will Valid? What If The Contingency Never Occurs?

Do you or your heirs own your body?