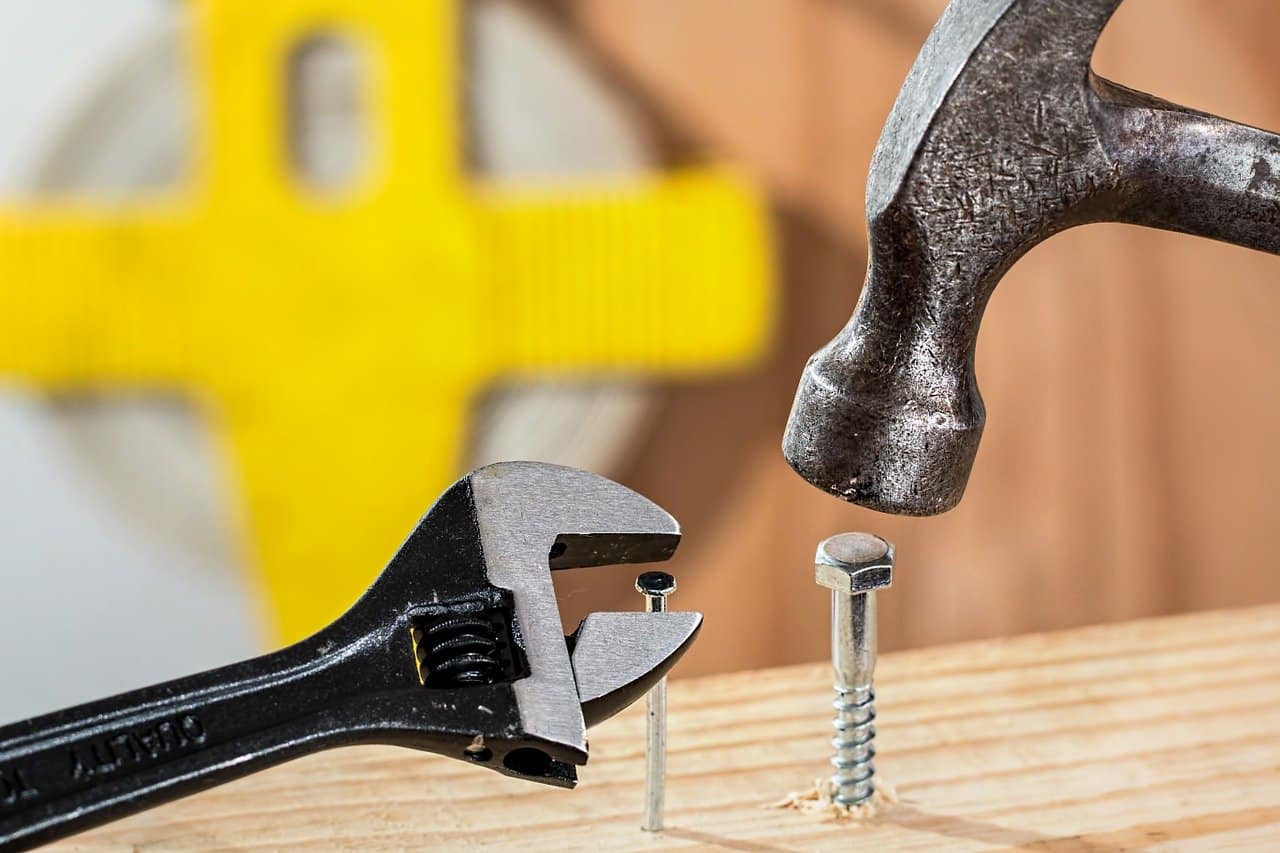 Robert Ray is the Editor and owner of this site. Board Certified, Personal Injury Trial Law — Texas Board of Legal Specialization. We handle inheritance disputes throughout Texas. Our principal office is in Lantana, Texas (DFW area).


Filing an inheritance dispute in the wrong Texas court can be fatal to your claim!

A recent court of appeals decision illustrates what happens when you file an inheritance dispute in the Wrong Texas Court. An elderly Texas man had nine children. In the last few years of his life, one of his children gained control of the man. She obtained a power of attorney. With that power of attorney, she added herself to his bank account after which the money in the account dropped from over $200,000 down to $109. She also persuaded her father to deed over his real property to her. The man did not have a will.

After the elderly man died and the other children realized what had happened, they sued their sister seeking to recover the money from the bank account and to void the deed. They sued her in the district court instead of the probate court. The judge gave them a summary judgment against their sister. The sister appealed on the basis that her siblings had sued in the wrong court. The appeals court agreed and reversed the trial court’s ruling. The court of appeals stated:

The well-settled general rule is that heirs cannot sue in their own right as heirs for property of the estate; the executor or
administrator must sue.”

Learn how to contest a will in Texas.

In a case where a Trustee was sued, the family sued him in the county where the probate was pending, Crane County. The Trustee wanted to move the case to Ector county on the basis that he did all of his trust duties from that other county. The appeals court agreed with the Trustee. 527 S.W.3d 277.

The Property Code defines ” situs of administration” as meaning the location where the trustee maintains the office that is primarily responsible for dealing with the settlor and beneficiaries of the trust. TEX.PROP.CODE ANN. § 115.002(f)(3)(West 2014). Under this definition, the evidence that the will was probated in Crane County is irrelevant.

Green presented evidence showing that he dealt with the trust beneficiaries primarily from his business office in Odessa. Based on the evidence presented, Green showed that venue is proper in Ector County.

Get In Touch
← Prev: How To Revoke A Trust In Texas Next: Does A Texas Will That Says "all other things owned by me..." Include Everything Owed By The Testator →

Who and What we Are

Robert Ray is Board Certified 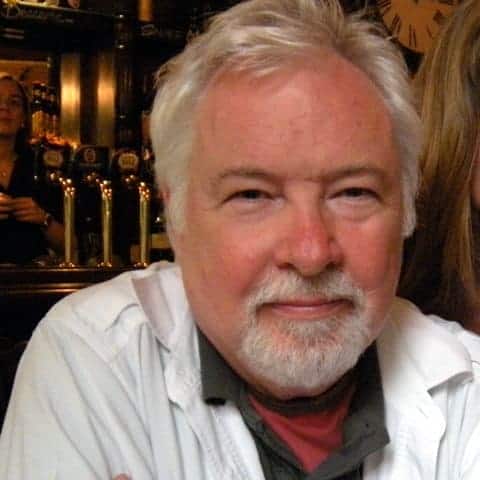 We take your privacy very seriously. We are keenly aware of the trust you place in us and our responsibility to protect your privacy. We treat all information provided to us with care and discretion.

Let Us Help You 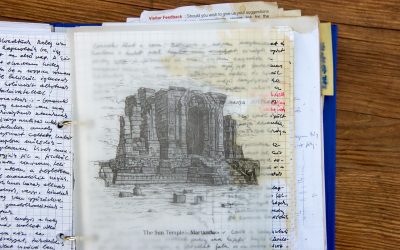 WHAT CONSTITUTES A SIGNATURE ON A WILL

What constitutes a signature A holographic will is one that is wholly in the handwriting of the testator and signed by... 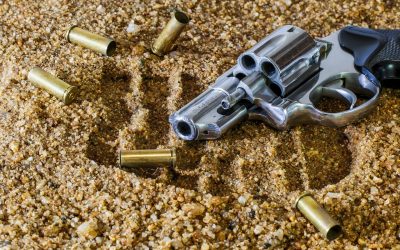 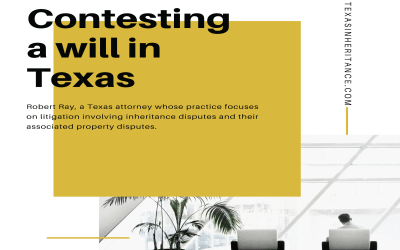 Podcast – Contesting a will with a no contest clause

Podcast added! The topic is "Contesting a will with a no contest clause" Many people are concerned about contesting a...