Who gets the money if a man names his ex-wife as beneficiary in a life insurance policy?

A husband and wife of 25 years filed for divorce. The husband agreed to pay alimony until 2001. He also agreed that he would obtain an insurance policy and name his ex-wife as beneficiary “to a portion of the proceeds on such policy in a face amount sufficient to pay the then remaining alimony payments…”  After the divorce, the husband bought a $250,000.00 policy and named his ex-wife as the beneficiary.

Later, in his divorce from his second wife, husband wrote a letter to his divorce attorney outlining what he wanted to keep in the divorce. He mentioned three insurance policies: the $250,000.00 policy mentioned above and two policies for $100,000.00 each. He said that one of the $100,000.00 policies was “…required to be used as collateral in my payment to…” first ex-wife based on the alimony agreement in their divorce.

The trial court agreed with the children and awarded them the proceeds from the policy. The wife appealed. 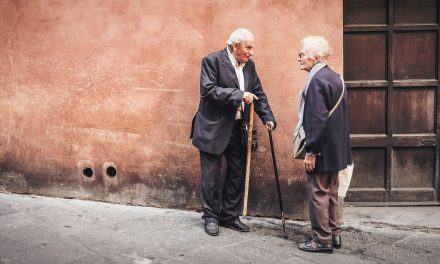 Oral Statements by the Testator about a Texas Will

Does a spouse inherit in Texas